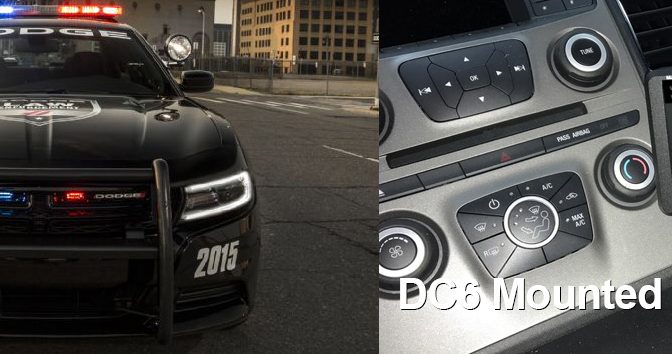 4 advantages that police car cameras have.  Compared to the police-body-worn cameras.

In-car Video Cameras are Superior for documenting interactions with citizens

Car cameras have a clear advantage most police departments.  Most noteworthy is metadata tags. It is Important video evidence has a tag that the officer has marked the video.

In this document, we have learned to allot about police cameras. The main point of this research and information is to allow law enforcement administrators, chiefs and sheriffs to make educated decisions. The police department has read this research article.  Hence, If you would like to learn more please contact us.